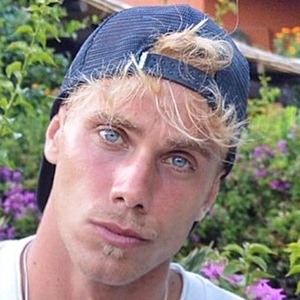 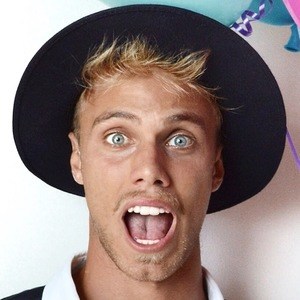 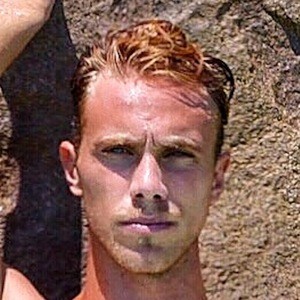 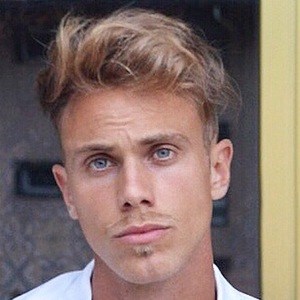 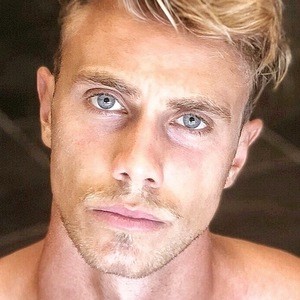 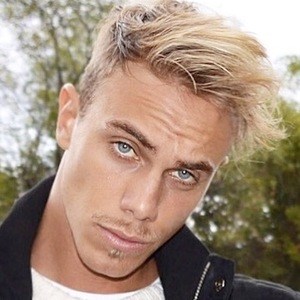 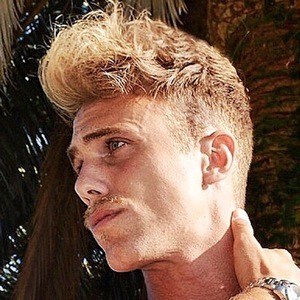 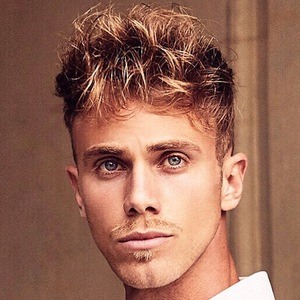 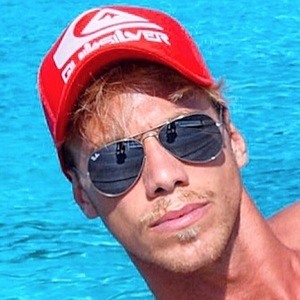 Tennis pro turned coach and freelance model who's been based in Italy. His Instagram features photos of all his endeavors and travels and he's amassed an impressive 1.1 million followers on the platform.

He began dreaming of becoming a professional tennis player at the age of 12. In addition to his work modeling and teaching tennis, he's also studied physical education and nutrition.

He has an older sister. He has a French bulldog named Emma.

Adi Spiegelman is another professional tennis player who also works as a fashion model.

Edoardo Santonocito Is A Member Of