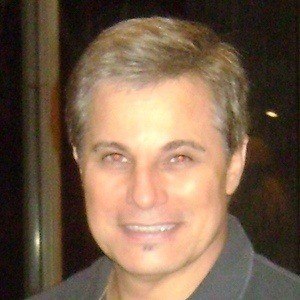 Television and film actor who is best known for his portrayal of Guilherme on the 2008 series Pure Beauty. In 2017, he began to appear on the soap opera series Edge of Desire.

He made his television debut on Salário Mínimo in 1979.

He was diagnosed with non-Hodgkin's lymphoma after experiencing flu-like symptoms.

He was cast on Edge of Desire which starred Maria Fernanda Cândido.

Edson Celulari Is A Member Of