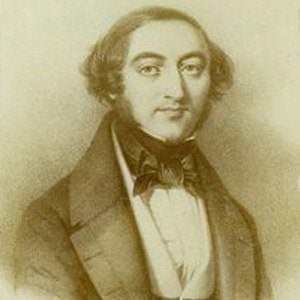 Had many brushes with the great composers of his day and contributed much to his era's musical education.

He composed nearly 70 pieces, with Beethoven's Shadow being the most recognizable.

He was born in Nienstädten, a quarter in Hamburg, Germany.

He taught many students in his time, but his most prominent student was Johannes Brahms. Brahms' Piano Concerto No. 2 in B-flat, Op. 83, was dedicated to him.

Eduard Marxsen Is A Member Of