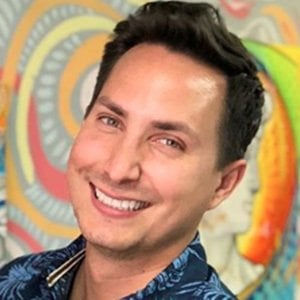 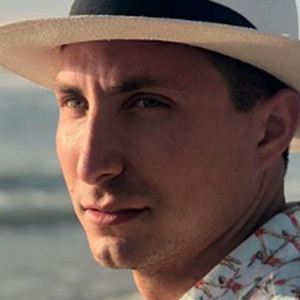 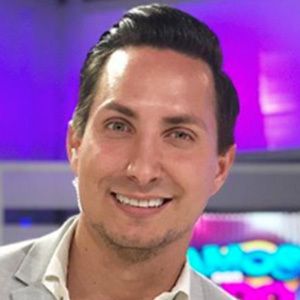 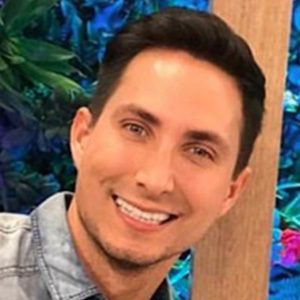 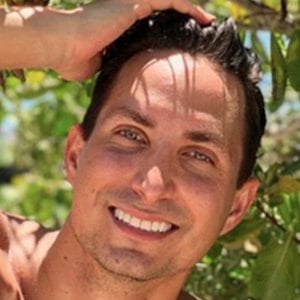 Ecuadorean television personality who became known throughout South America for his appearances on Vamos con Todo el Juego. His status continued to rise thanks to Instagram where he posts travel and lifestyle pictures for an impressive 1.1 million followers.

He uploaded his first YouTube video titled NAGMA in November 2008.

He began hosting the show Cazatalentos on Canal Uno in 2013.

He shared a family photo on Instagram on Christmas Eve 2018.

He's a successful TV host from Ecuador like Mariela Viteri and Silvana Torres.

Eduardo Andrade Is A Member Of