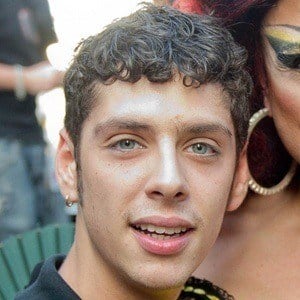 Most well known for bringing to life Fidel Martinez in the long-running Telecinco show Aida. He has also been seen in a recurring role on the 2015 series Gym Tony.

He began writing at the age of ten and two years later had launched his acting career. He earned his first professional credit in 2007 in Boystown.

A passionate filmmaker, he has written and directed numerous short films from 2009's Ansiedad to 2016's Fidel.

He was born and raised in Madrid.

In the popular comedy Aida, he starred alongside Paco Leon.

Eduardo Casanova Is A Member Of