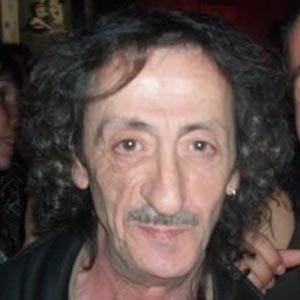 Spanish actor who starred in the 2004 feature film Crimen Ferpecto and the film Torrente 3: El Protector.

After accompanying a friend to a shoot, he was discovered by fellow actor Andres Pajares who hired him on the spot. He then started his acting career in 1998 when he was featured in the film El Milagro de P. Tinto.

His character of Emilio's father in the comedy series Aqui no Hay Quien Viva was originally a small role, but due to his performance, his character became a recurring role.

He was born and raised in Alicante, Spain and had one child from a previous marriage.

He starred alongside Silvia Abril and Cristina Castaño in the television series La Que se Avecina.

Eduardo Gómez Is A Member Of