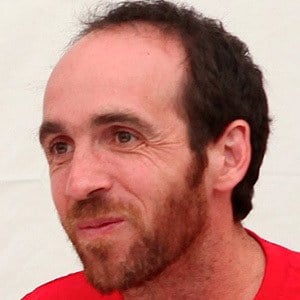 Spanish mathematician and professor who is known for his lectures on Computer Languages and Systems at the University of La Rioja. He specializes in computational algebra and is also recognized for his many conference appearances.

He is also the author of several books including Inteligencia matemática which helped focus on real life situations in which mathematical concepts are used.

He was born and raised in Logroño, Spain.

Other mathematicians also known for their lectures and advancements within the field include Alan Turing and Ben Green.

Eduardo Sáenz de Cabezón Is A Member Of