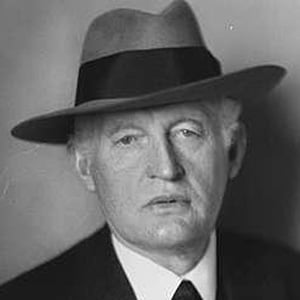 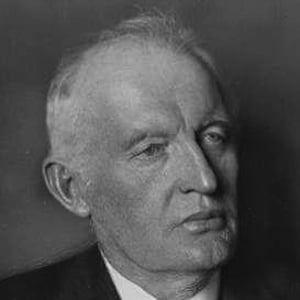 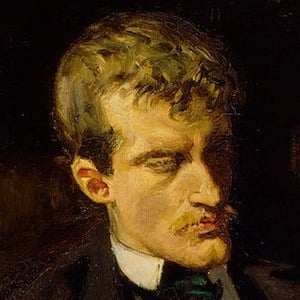 Norwegian artist most famous for painting The Scream and other psychologically themed works. He was a revered member of the Symbolism movement and impacted German Expressionism.

He began studying engineering at a technical college in 1879 and showed a talent for physics, chemistry, and math. He battled illness throughout his education, however, and eventually gave up college to pursue painting.

After he completed The Scream, he began work on a series of paintings he titled The Frieze of Life - A Poem about Life, Love, and Death.

His macabre tastes were inspired by his father, Christian Munch, who entertained a young Edvard and his siblings with ghost stories and Edgar Allan Poe tales. He had four siblings named Johanne, Peter, Inger and Laura.

His painting The Storm is displayed at the Museum of Modern Art in New York City alongside the works of some of his contemporaries, such as Vincent van Gogh and Paul Cezanne.

Edvard Munch Is A Member Of