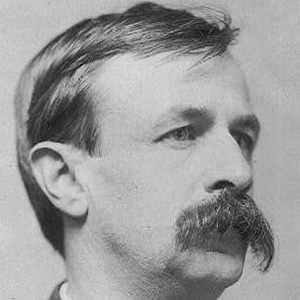 An American author and prominent socialist, he is best known for his futuristic novel, Looking Backward. His other works include Miss Ludington's Sister (1884) and To Whom This May Come (1888).

He briefly studied law, but pursued a career in journalism, instead. He wrote for both the New York Post and the Springfield Union.

He died of tuberculosis at the age of forty-eight.

His novel, Looking Backward, sold more copies in the year it was published than did any other American book, with the exception of Uncle Tom's Cabin by Harriet Beecher Stowe.

Edward Bellamy Is A Member Of