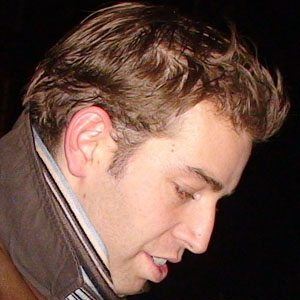 English stage actor who appeared in such Shakespearean productions as Hamlet, A Midsummer Night's Dream, and Love's Labour's Lost. His other theatrical credits include Pygmalion, Little Nell, and The Skin Game.

Prior to enrolling at the Royal Academy of Dramatic Art (RADA), he studied history and politics at Cardiff University.

He was the 2007 recipient of an Ian Charleson Award.

He was born in Worcestershire, England. He made his theatrical debut in a 2003 Theatr Clwyd production of Hay Fever.

He played the role of Laertes in William Shakespeare's Hamlet.

Edward Bennett Is A Member Of