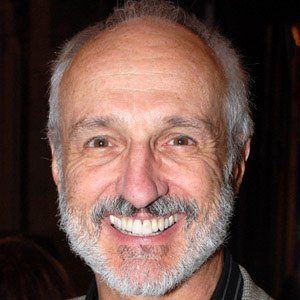 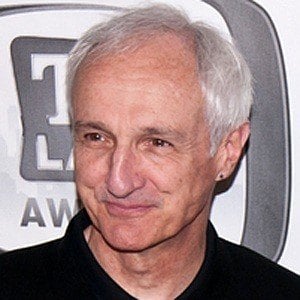 Played TV dad, Steven Keaton on the television show, Family Ties with Michael J. Fox and is also notable for his role in the Tremors film franchise.

He was briefly involved in gangs as a teenager before straightening himself up and becoming the senior class president.

He was a passionate railfan and has an extensive collection of antique railroad memorabilia.

He guest starred on the television show, How I Met Your Mother starring Neil Patrick Harris.