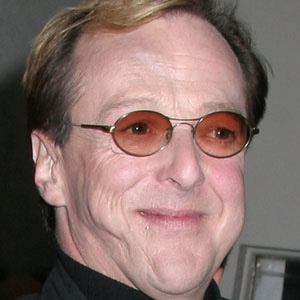 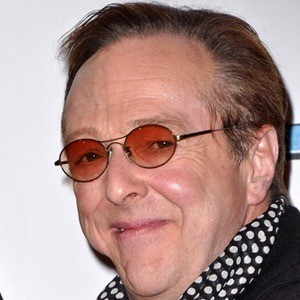 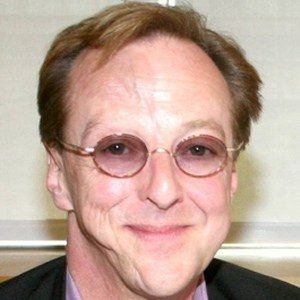 He provided the voice of Zazu in the Disney animated movie The Lion King II: Simba's Pride. In 2009, he played a professor in I Hope They Serve Beer in Hell.

He appeared in Broadway shows before getting roles in TV shows like Timon and Pumbaa.

As a literary agent, he supported programs such as Fight Club and Gods and Monsters, which work towards film rights.

His father is Geoffrey Hibbert.

He acted with Kelsey Grammer on the show Fraiser.

Edward Hibbert Is A Member Of