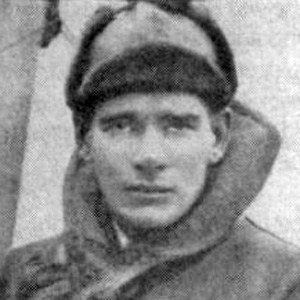 British World War I flying ace who served on the Western Front through three combat tours.

He was initially branded as a coward, but his gunnery skills and numerous wartime victories erased any doubt of his bravery.

He was featured in the BBC program, World War I Aces Falling.

He was the son of a Scottish corporal in the British Army. His father suffered from alcoholism and eventually abandoned his family.

He fought against Baron von Richthofen, a.k.a. The Red Baron.

Mick Mannock Is A Member Of