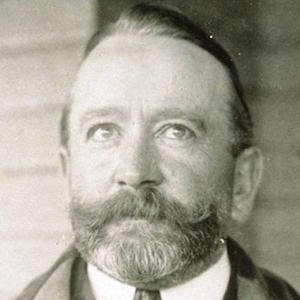 Democratic politician who was a Senator from California from 1915 to 1921. He was Mayor of San Francisco from 1897 to 1902, and after the great 1906 San Francisco earthquake, he helped oversee the spending of recovery funds.

He became a banker after studying law at the University of California, Berkeley.

Phelan Avenue in San Franciso was named after him.

He was born in San Francisco as the son of an Irish immigrant who had made a fortune during the Gold Rush.

He and Dianne Feinstein were both senators from California.

James Phelan Is A Member Of