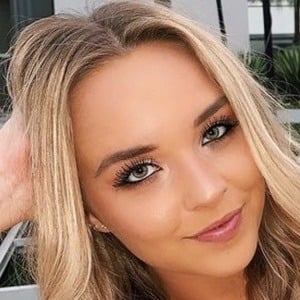 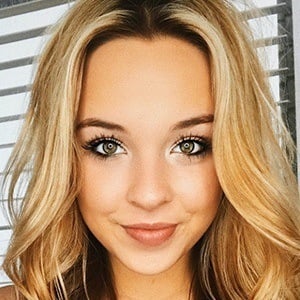 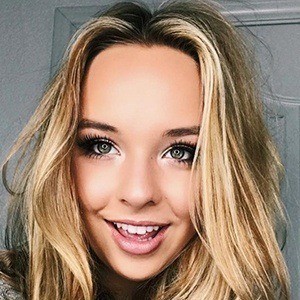 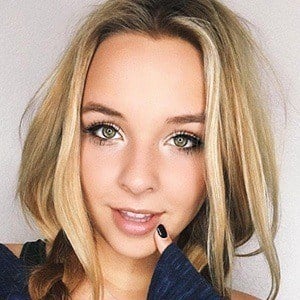 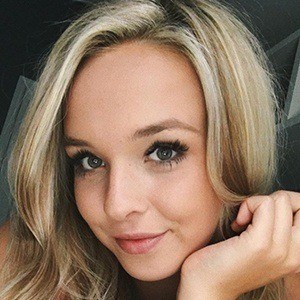 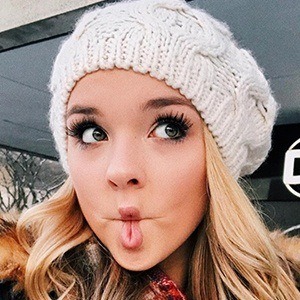 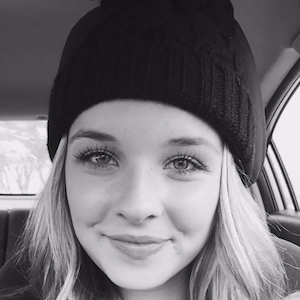 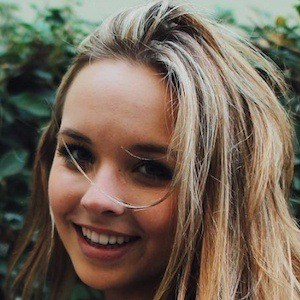 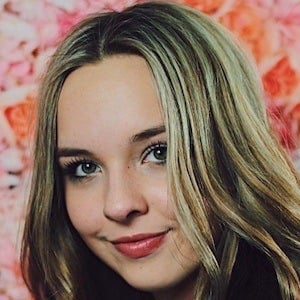 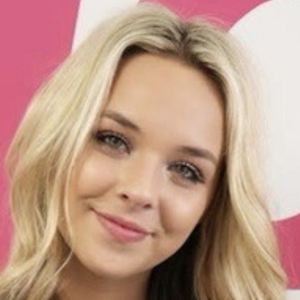 Singer and pianist who first gained popularity on YouTube and YouNow through her covers of songs like "Best Mistake" by Ariana Grande and "Shake It Off" by Taylor Swift. She also has original songs such as "Blonde," "Mannequin," "Bad News," and "Habit of Mine."

She was born in Southern California and moved to Rockwall, Texas as a child. She began teaching herself to play piano at age 9. Her first song was called "Paparazzi."

She placed second at the Rockwall's Got Talent competition in 2015. She is popular on TikTok with over 900,000 fans on her kyleereneeclark account.

Her parents' names are Heather and Barrett. She has brothers named Collin and Scott. She previously dated Luke Ramirez and Edwin Burgos.

Her mashup of songs like Becky G's "Shower" and Meghan Trainor's "All About That Bass" earned more than 600,000 views on YouTube.

Kylee Renee Is A Member Of