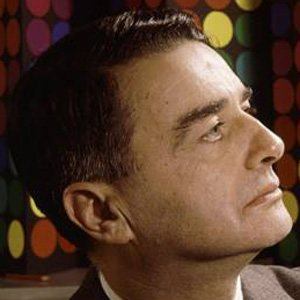 CO-founder of the Polaroid corporation who invented inexpensive filters for cameras. He also helped develop dark-adaptation goggles, target finders, the first passively guided smart bombs for the US Army during World War II.

He briefly attended Harvard University but soon left the prestigious university to move to New York City, where he began working on filters that were capable of polarizing light.

The Polaroid instant camera, which he developed and which went on sale in late 1948, made it possible for a picture to be taken and developed in 60 seconds or less.

He helped launch the careers of artists who utilized Polaroid cameras such as Andy Warhol.

Edwin H. Land Is A Member Of