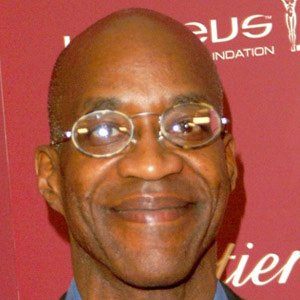 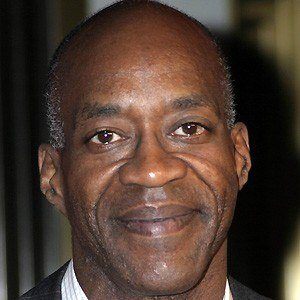 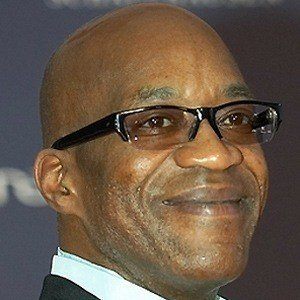 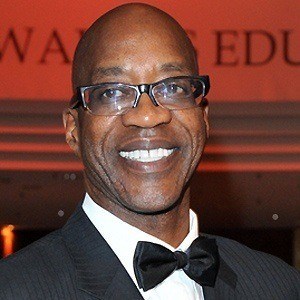 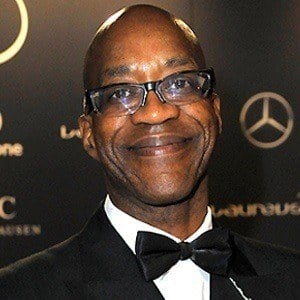 At Morehouse College, he majored in physics and industrial engineering.

He is a Gold Medal winning track star (hurdles), who won 107 consecutive finals (in races).

He was married to Myrella Bordt for ten years.

He was very impressed by the unmatched performance of Usain Bolt.

Edwin Moses Is A Member Of