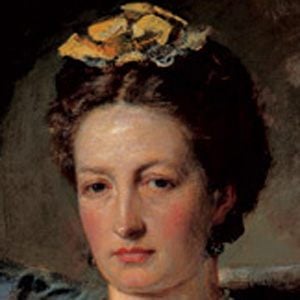 Became famous for marrying the great critic John Ruskin, who annulled their marriage after six years without sex.

Her parents thought a match between her and John was ideal, and the two wed in 1844.

Her affair with John Ruskin and his protege made for a public scandal and many salacious stage dramas.

Increasingly frustrated by her husband's unwillingness to consummate their marriage, she grew increasingly close to his student, painter John Everett Millais.

Emma Thompson was cast to play her in the 2013 film Effie, which was about her affair.

Effie Gray Is A Member Of