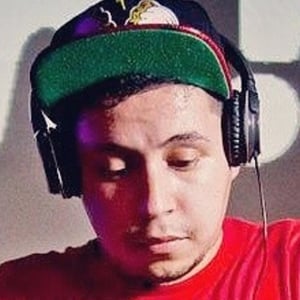 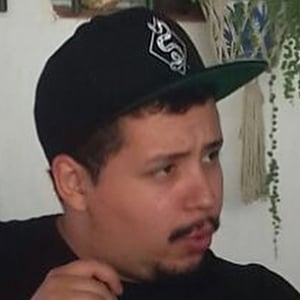 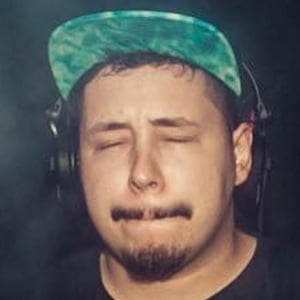 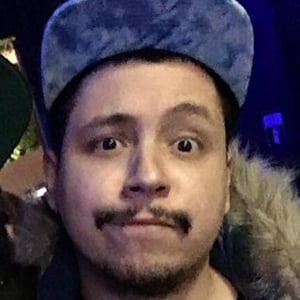 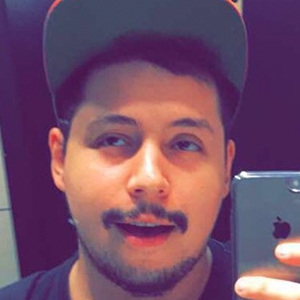 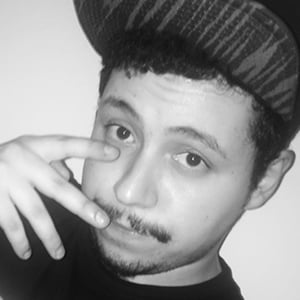 Spanish electronic producer with over 80,000 followers and counting on SoundCloud. He has also linked up and collaborated with DJ Obscenity for popular songs such as "Savage Nature" and "Our Power," among others.

He released his first album The Abu Dhabi EP through Warped Recordings in 2013.

His real name is Saber Achhab but he goes by his stage name Eh!de.

He was born and raised in Seville, Spain.

He cites DJ Skrillex as one of his biggest influences.

Ehide Is A Member Of