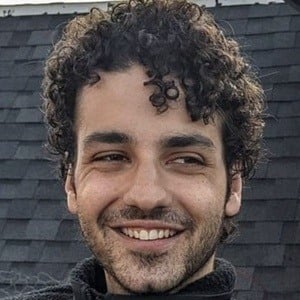 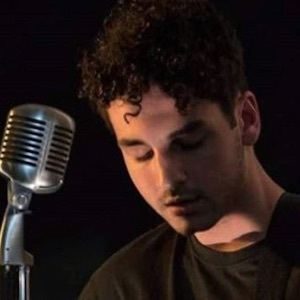 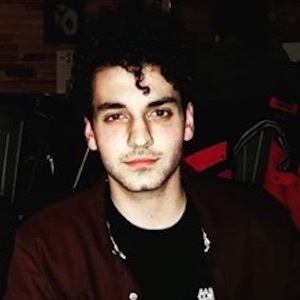 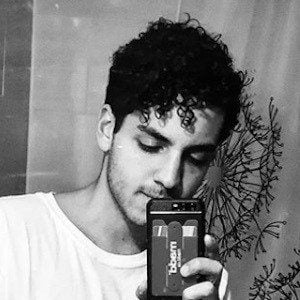 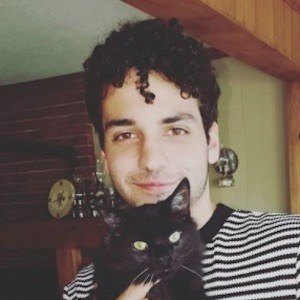 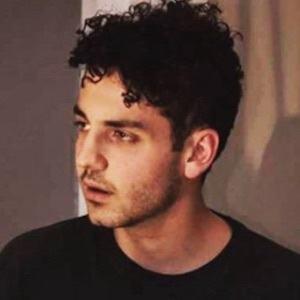 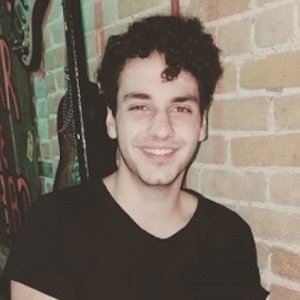 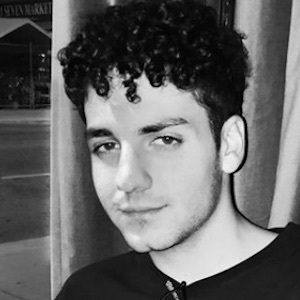 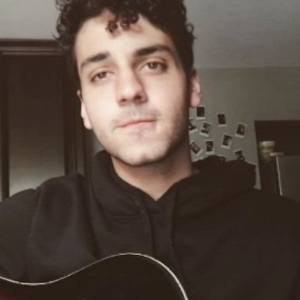 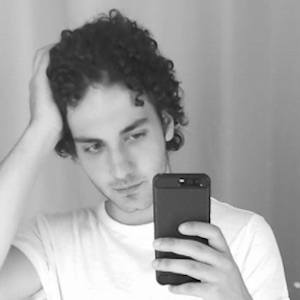 Degrassi personality from Next Class and the Next Generation who portrayed Jonah Haak in Degrassi universe.

At the age of 14, he played Bottom in a production of A Midsummer Night's Dream. Other stage productions he has taken part in include Oliver and Tale of Two Cities.

He and Eric Osborne perform in an acoustic folk/alternative band called Eleanor Shore.

He was born in Mississauga, Ontario, to a mother named Rachel Richard. He has a brother who is four years his senior.

He was a roommate of fellow Degrassi actor Spencer MacPherson.

Ehren Kassam Is A Member Of