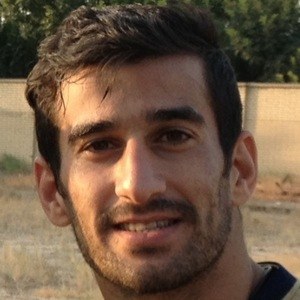 He was born and raised in Kashan, Iran and shared a photo with his wife to Instagram in July of 2017.

He played alongside Masoud Shojaei and Ashkan Dejagah as part of the Israel national team.

Ehsan Hajisafi Is A Member Of