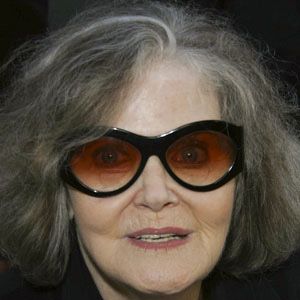 Received fame for portraying Captain Doreen Lewis in the 1980 film Private Benjamin and the television show by the same name. She also appeared in the 1985 film Clue.

She acted in the group Mask and Bauble Society at Georgetown University.

She received an Emmy nomination for her guest-starring role on Will and Grace.

She married David John Lampson in 1968.

She worked with Neil Simon in Murder by Death.