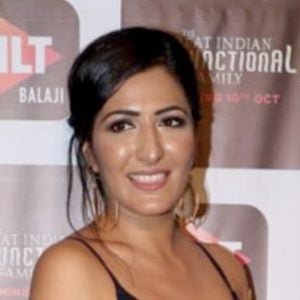 Indian actress who has appeared in Tv shows such as The Great Indian Dysfunctional Family and What the Folks. She also acted in the 2016 film Neerja.

One of her earliest acting jobs was as Charulata in the 2014 short film Popcon.

She posted a photo with her father to her Instagram in June 2018.

She is a popular Indian actress who is comparable to Alia Bhatt.

Eisha Chopra Is A Member Of