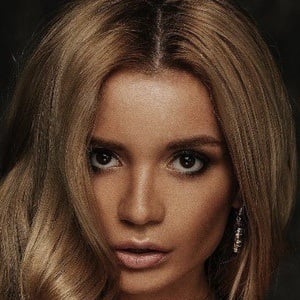 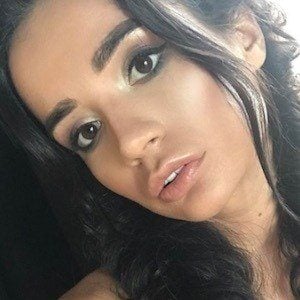 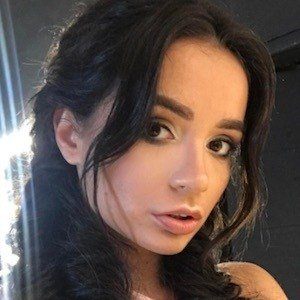 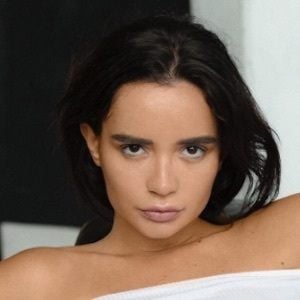 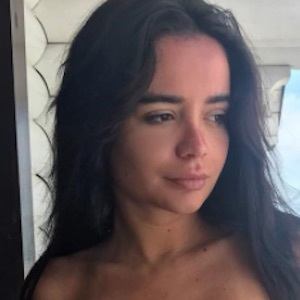 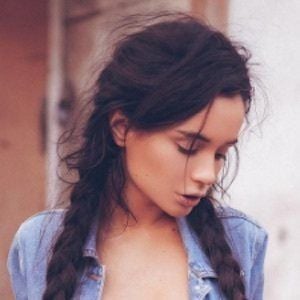 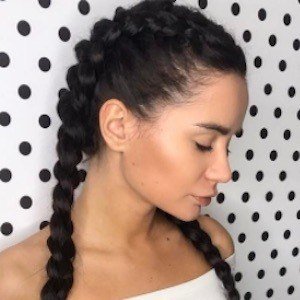 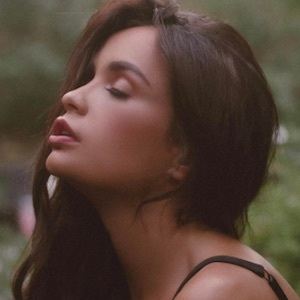 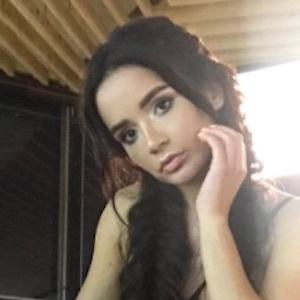 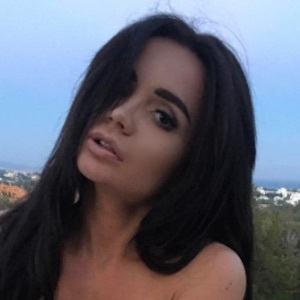 Russian Instagram model who is widely recognized for posting steamy lingerie and yoga photos to her zuueva account. She built a staggering social media presence on Instagram, with over 2.7 million followers on the photo sharing platform alone.

She was a finalist in the Miss Maxim 2015 contest.

She is originally from Siberia.

She was cast in The Man From U.N.C.L.E., which starred Alicia Vikander.

Ekaterina Zueva Is A Member Of