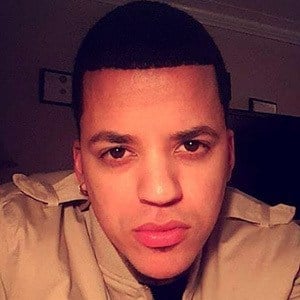 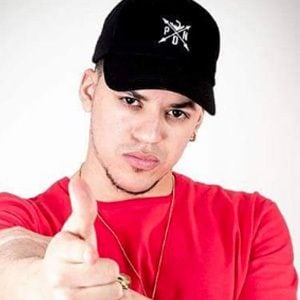 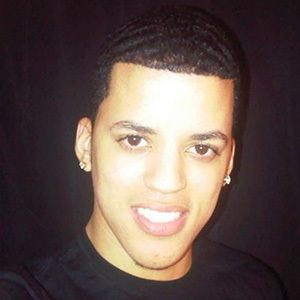 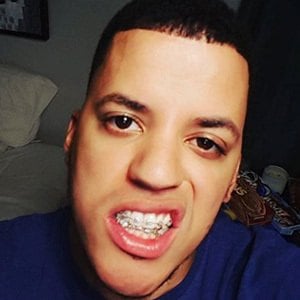 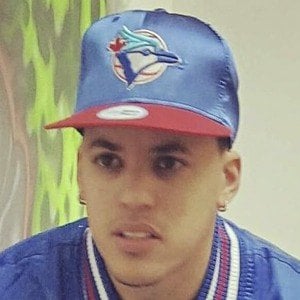 Internet content creator who went viral with his funny clips featuring his now ex-girlfriend Bethany Cantu in his "Cot Dammit Elizabeth" series of videos. The videos featured Bethany being unmotivated to maintain a diet or workout regularly. He first began to post the clips via Snapchat, and would then upload them to Facebook.

He has volunteered to work with children in his community.

He is from Toronto, Ontario, Canada. He and Elizabeth would break up in October 2018.

He once hosted a party with Josh Murray from The Bachelor.

Ekow Fynn Is A Member Of