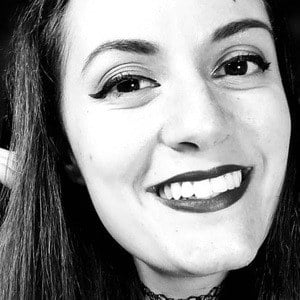 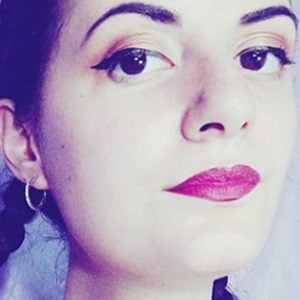 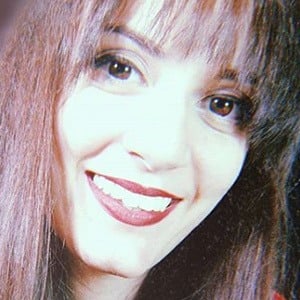 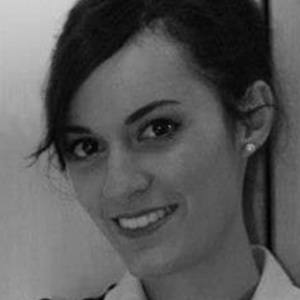 Tingle-inducing ASMRtist who uses various tapping noises and soft whispers to help relax her more than 700,000 subscribers on YouTube. She'd often incorporate roleplay into her videos as well.

She would alternate between posting Italian and Spanish-language ASMR videos.

Her first name is Elvira, and she is from Italy.

She and Emma WhispersRed both became members of the YouTube ASMR community.

EL ASMR Is A Member Of