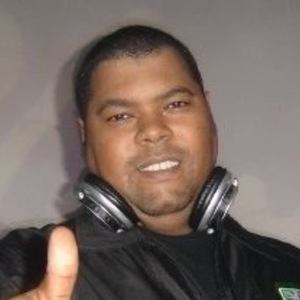 Music producer who found fame among non-Spanish audiences with the hit "Chacarron Macarron" in 2006. His song "Dame Tu Cosita" went viral in March 2018 due to a meme.

He and DJ Black are both music producers from Panama.

El Chombo Is A Member Of