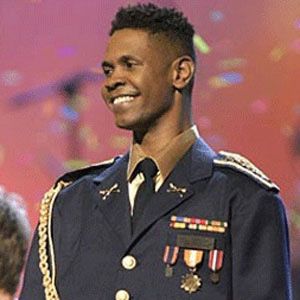 Panamanian musician considered to be one of the innovators of the Reggaeton sub-genre.

He began writing songs and singing when he was twelve years old.

He followed in his grandmother's footsteps and became a Jehovah's Witness.

His music paved the way for future stars like Daddy Yankee.

El General Is A Member Of