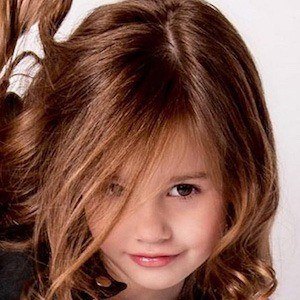 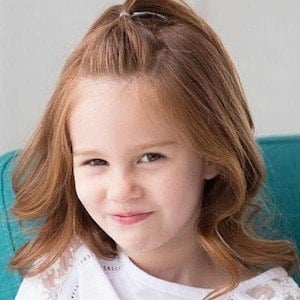 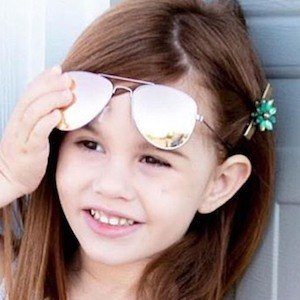 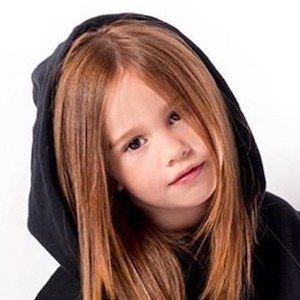 Former child Instagram star known for recreating the looks of Selena Gomez. Her ellee.approved account earned more than 50,000 followers before it was removed.

She first began modeling when she was just 8 months old.

She had an article about her Instagram published on the Mexican online version of Elle, and on Popsugar as well.

She has an older brother named Caden and an older sister as well. Her mother has run her Instagram account.

Her pop idol Selena Gomez followed her back on Instagram.

El'Lee Marie Is A Member Of