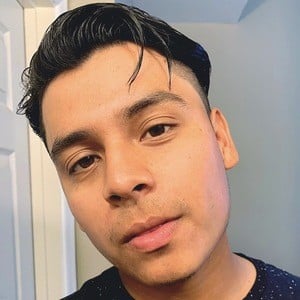 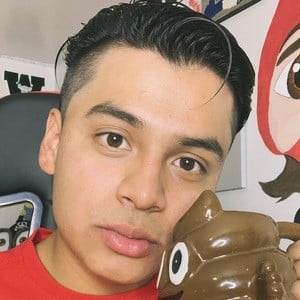 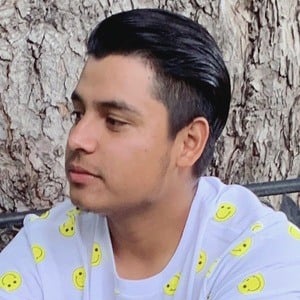 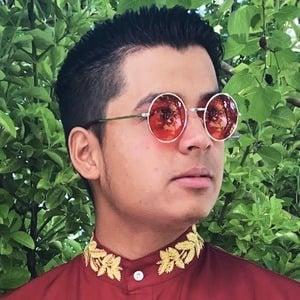 Social media personality who has risen to fame for his El Luchador YouTube channel. He has earned more than 78 million views for his personal lifestyle and adventure vlogging often featuring challenges and tags.

He has amassed more than 700,000 YouTube subscribers. He has also gained more than 850,000 likes to his El Luchador Facebook page.

He and Fernanfloo are both famous El Salvadoran YouTube stars.

El Luchador Is A Member Of