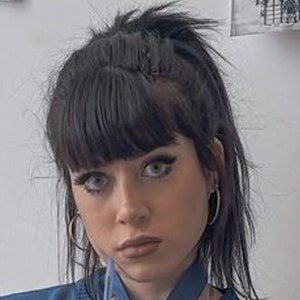 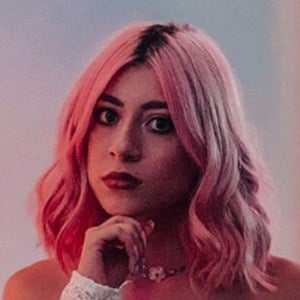 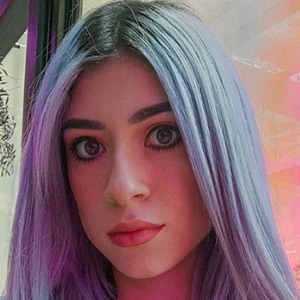 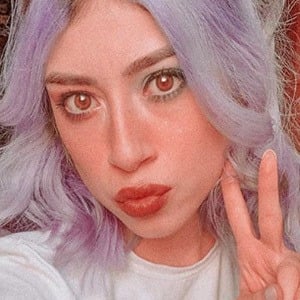 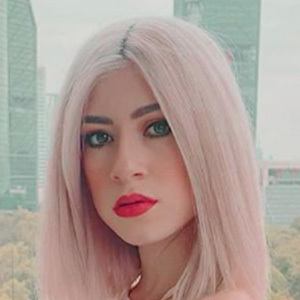 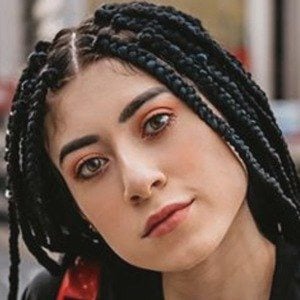 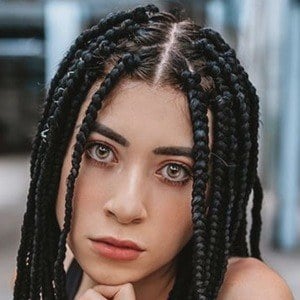 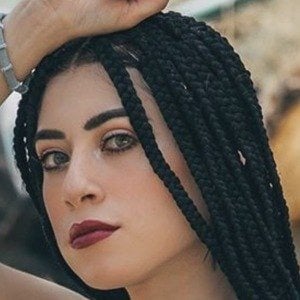 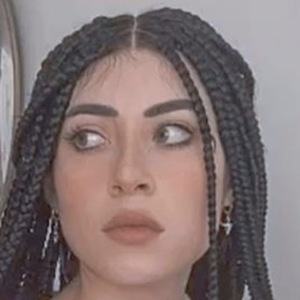 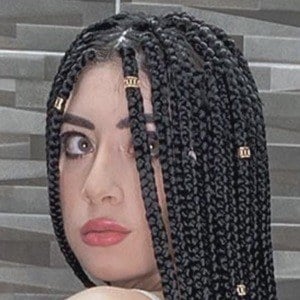 Mexican TikTok creator who has over 15 million fans on her Legnahernandez1, where she posts a range of lip-sync videos. She is also known for posting lifestyle vlogs on her YouTube channel.

She was a cheerleader when she was younger and she won trophies with her squad. Her first YouTube video was uploaded on February 28, 2016, and was a DIY tutorial on how to decorate a bedroom.

On January 12, 2019, she posted the YouTube video "Debes saberlo antes de perder tu virginidad". It amassed over 1.5 million views in less than 5 months. She attended the Eliot Awards in 2019.

She was born in Mexico on the 6th of July, 1996. Her mother's name is Rosalinda Suazo. She dated fellow influencer El Rufas. She was also in a relationship with Gustavo Llata until 2019.

She and fellow TikTokers Brianda Deyanara, Nicole Amado and Amaranta Venegas make up the collective #404Girls.

Legna Hernández Is A Member Of