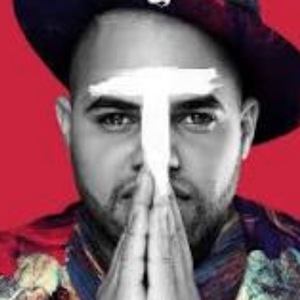 Hip-hop recording artist who is best known for the songs "Coronamos," "Invictos," and "Hear Me." In 2017, one of his songs was featured on the soundtrack of the film Fate of the Furious.

He was born Jose Manuel Carvajal Zaldivar, and he developed an interest in music and fashion in his youth.

In 2017, he was featured in an article published by Billboard magazine.

He is from Cuba.

El Taiger Is A Member Of