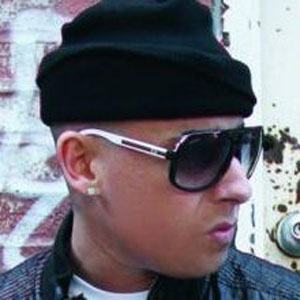 He was interested in tennis as young boy and went on to represent his high school Colegio San Antonio Abad's tennis team before making underground mixtapes at 16 years old.

He was born Jose Fernando Cosculluela Suarez. He married Jennifer Fugenzi in 2015.

He has been a successful rapper like B.o.B. He has had a public riff with Anuel AA.

Cosculluela Is A Member Of