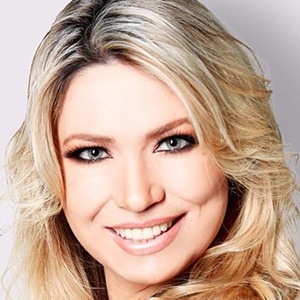 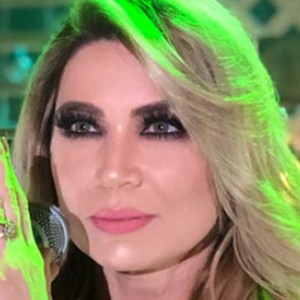 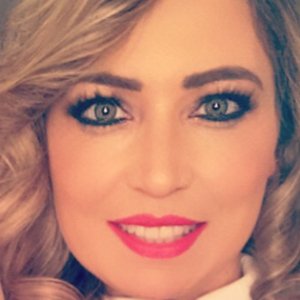 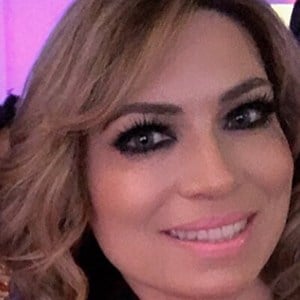 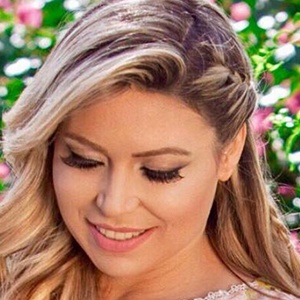 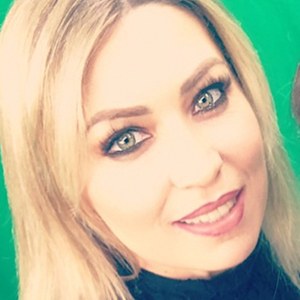 Christian singer who has become hugely popular among Brazilian worship music fans with platinum-selling releases like Até o Fim (2002) and Transparência (2008). Some of her most popular songs include "Quem Chora Pra Deus," "Pérola" and "Enquanto Você Louva."

Her first album, Pentecoste Divino, was released in 1993.

She has been nominated for numerous Troféu Talento awards, including Best Pentecostal CD for Pérola (2004).

She married Alexandre Silva and has a son named Alex.

She performed the song "Autoridade Divina" with Elaine Martins.

Elaine de Jesus Is A Member Of