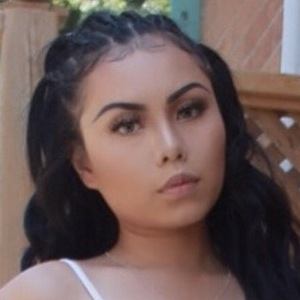 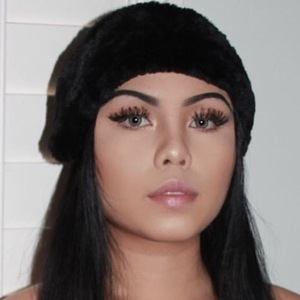 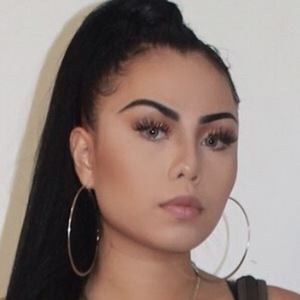 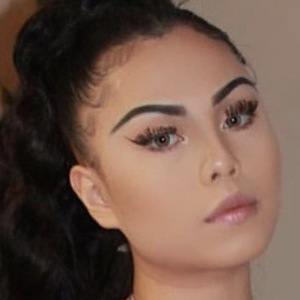 One-half of the collaborative TikTok account Delorean & Elaisa who has posted a mix of lip-sync, comedy and vlog content with her boyfriend DeLorean. They have earned over 750,000 fans.

Her and DeLorean's first TikTok video was from 2019 and captioned as "No fakes in 2019 pls!! Only some real shhiiii." Their first YouTube video was posted in April of 2019 and titled "OUR FIRST YOUTUBE VIDEO! *COUPLES Q&A*."

She is from Canada. She and DeLorean have been dating since 2014.

She and Dario Pinillos are both known for being part of couple's TikTok accounts.

Elaisa Catapang Is A Member Of