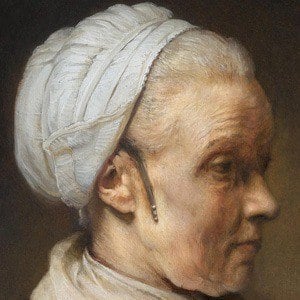 He went to the Delaware Academy until graduation in 1882 and then became a machinist at J. Lodge & Son.

He married Elsie Reeves Fenimore Johnson and they had a child named Fen.

He used a zinc disc in his talking machine that was superior to Thomas Edison's wax cylinders.

Eldridge R. Johnson Is A Member Of