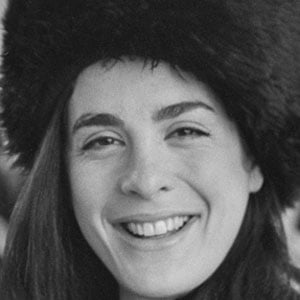 English stage, television and film actress who appeared in the Beatles' 1965 film, Help! and starred in The Last Laugh.

She studied at the North London Collegiate School and Newnham College, Cambridge.

She was in a long term relationship with architect Cedric Price until his death in 2003.

She began her acting career by starring in the 1959 theatre production The Last Laugh with Peter Cook.

Eleanor Bron Is A Member Of