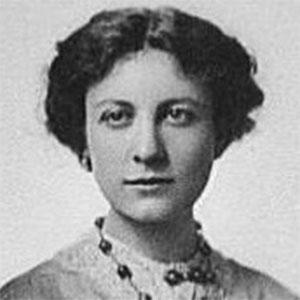 An American novelist, poet, and non-fiction author, she is best known for her U.S. National Book Award-winning novel, The Oysters of Locmariaquer (1964). Her other works include The Bitter Box and Camping Out.

She was born in Los Angeles, California. While a student at Vassar College, she wrote for the campus literary publication, Con Spirito.

Her non-fiction works include Eyes, Etc. and Rome and a Villa.

She married Robert Penn Warren in 1952. The couple and their children, Gabriel and Rosanna, settled in Connecticut.

She and Neil Algren both won the National Book Award.

Eleanor Clark Is A Member Of