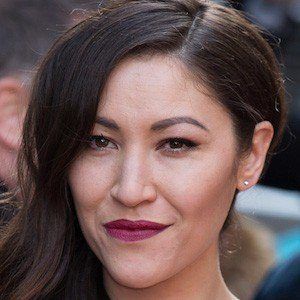 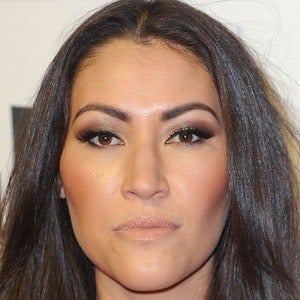 Best known for her appearances in British film and television. More specifically, she is widely known for her role as Hannah Santo in the 2015 British spy film MI-5 alongside Kit Harrington.

She graduated from London's Central School of Speech and Drama in 2004. She began her acting career by performing at various theatres in London.

In 2015, she appeared as a recurring character on the series Da Vinci's Demons and Cuffs. That same year, she provided her voice for the video game Star Wars: Battlefront.

She was born in Tokyo, Japan, and raised in Hertfordshire, England. She is of half-British and half-Japanese descent. She married Canadian actor Trevor White.

She starred alongside Ashley Walters on the BBC One drama Cuffs.

The One and Only Ivan
Breaking and Entering
MI-5