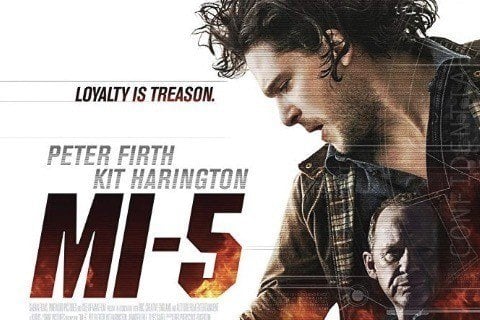 Also known by the title Spooks: The Greater Good, the film sees Will Holloway team up with disgraced MI5 Intelligence Chief Harry Pearce to track down a terrorist who escaped custody.

The movie was nominated for a Golden Trailer Award and World Soundtrack Award. Star Kit Harington was trained by an ex-SAS soldier to get ready to play a MI5 agent.