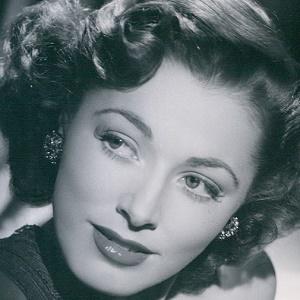 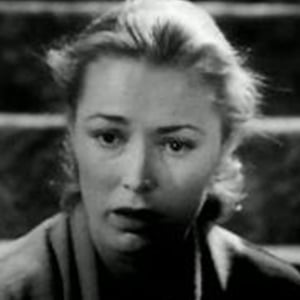 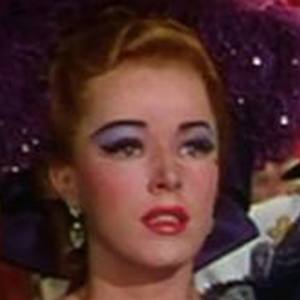 Versatile actress who has played comic, serious, and romantic roles in films such as Scaramouche. She received widespread recognition for her role as Baroness Elsa Schrader in the hit 1967 musical The Sound of Music.

She was signed by Warner Brothers at age 18.

Her biography was titled Woman of a Thousand Faces.

She was married and divorced three times before marrying Raymond Hirsch in 1966.

Stewart Granger was her costar in the film Scaramouche.

Eleanor Parker Is A Member Of