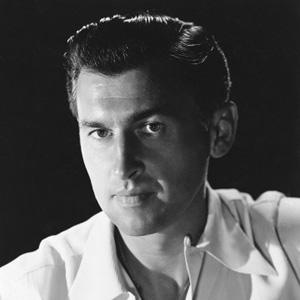 Swashbuckling actor who appeared in King Solomon's Mines. His other films include The Crooked Road, Killer's Carnival, The Magic Bow, and Gun Glory.

He attended Epsom College in the U.K. to pursue a medical degree.

Before he took over the swashbuckling hero role from Errol Flynn, he was in the classic British film adaptation of Hamlet.

He co-starred with Ava Gardner in the 1956 film Bhowani Junction.

Stewart Granger Is A Member Of