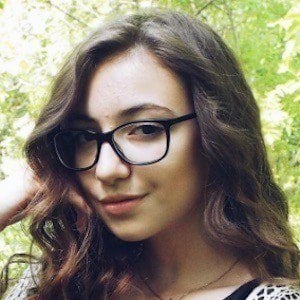 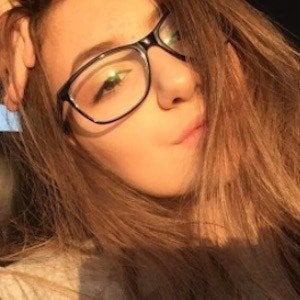 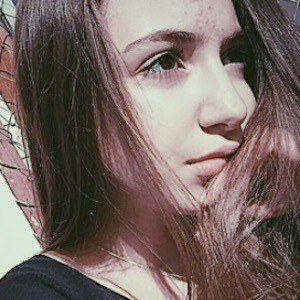 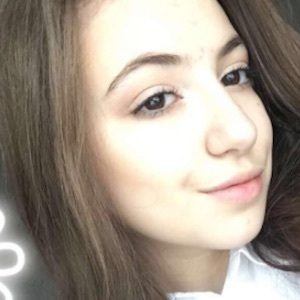 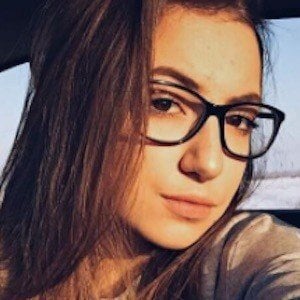 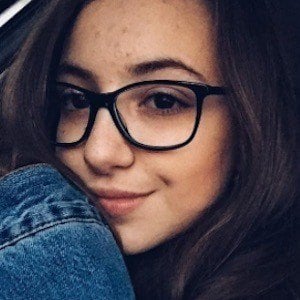 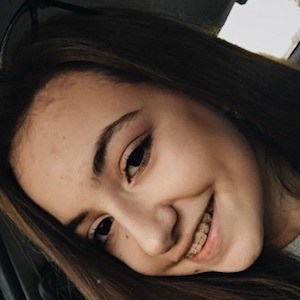 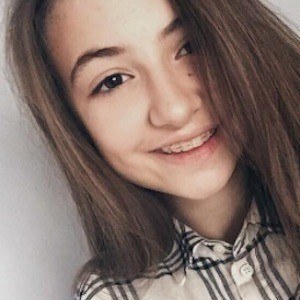 Competitor on the Romanian reality series Next Star who earned a strong international reputation via YouTube where her songs "Je t'aime," "Caruso," "The Prayer" and other tracks were published.

In 2011, she performed as part of a Shakespeare English club.

The YouTube channel featuring her music has earned more than 60,000 subscribers.

She is from Targu Jiu, Romania.

One of the judges on Next Star when she was a competitor was Alina Eremia.

Elena Hasna Is A Member Of