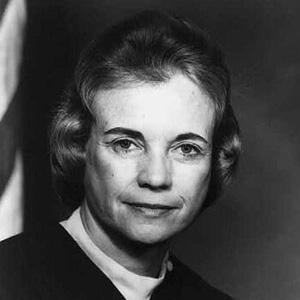 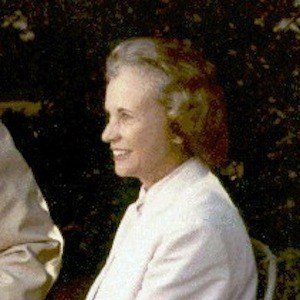 First woman to serve on the United States Supreme Court. Appointed to the position by President Ronald Reagan, she served from 1981 until 2006.

She and fellow Supreme Court Justice William Rehnquist both attended the Stanford University Law School, where they worked on the Stanford Law Review and briefly dated.

She was the first female Majority Leader of the Arizona State Senate.

She married John Jay O'Connor III in December, 1952. The couple had three sons together.

In 2009, President Barack Obama presented her with the Presidential Medal of Freedom.

Sandra Day O'Connor Is A Member Of