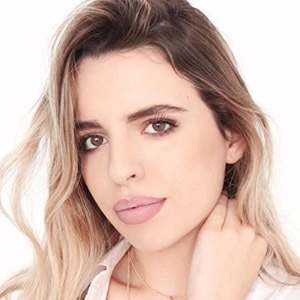 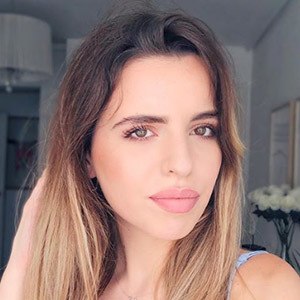 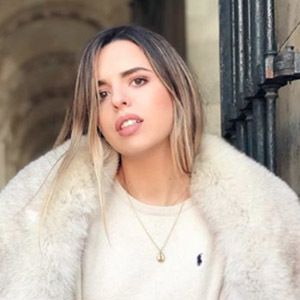 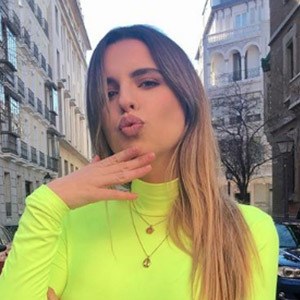 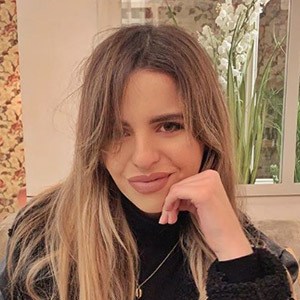 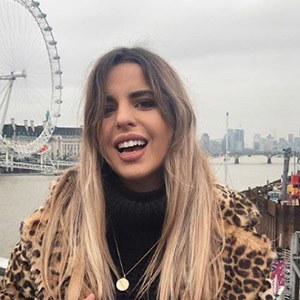 She uploaded her first video on September 11, 2016. It was an introductory vlog titled "This Is Me".

On October 8, 2017, she posted a vlog sharing a story about a crazy roommate she had in Italy. One of her more popular videos, it gained over 1.5 million videos.

Cydonian Vlogger is also a well-known vlogger from Spain.

Elena Ponz Is A Member Of