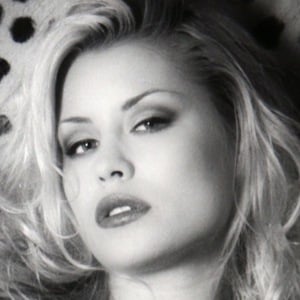 She started modeling in 1994 and won Look of the Year. She then took over as host of Jammin later that year.

She played Poppaea Sabina on the show S.P.Q.R. and appeared in the movie Raccontami una Storia. She has more than 800,000 followers on Instagram.

She married Sebastian Lombardi in 2014. She and DJ Ringo had a daughter named Swami in 1999.

She appeared alongside Cristiana Capotondi on S.P.Q.R.

Elenoire Casalegno Is A Member Of