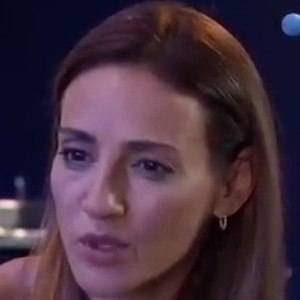 Argentine actress who has worked in numerous roles for television, theatre and film. She won an ACE Award for Best Actress in a Dramatic Comedy for her work in La Hija del Aire.

She had her first role as Annie in the musical of the same name when she was nine years old in 1983.

She grew up with her family in Buenos Aires, Argentina.

Eleonora Wexler Is A Member Of