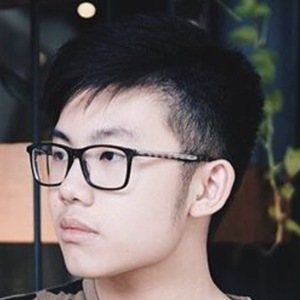 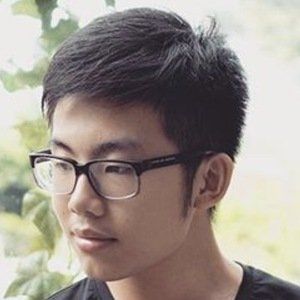 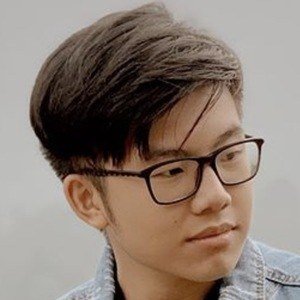 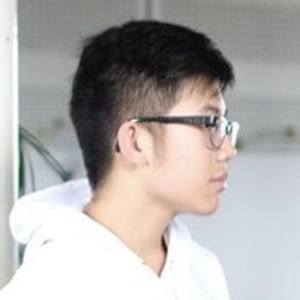 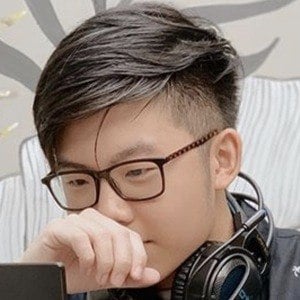 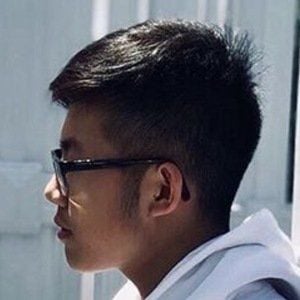 Social media star who has gained fame for his ElestialHD YouTube channel. He has seen his audience grow to more than 506 million views for his Minecraft playthroughs, modding, and Let's Plays.

He has seen his YouTube audience grow to more than 2.3 million subscribers. Some of his most popular videos have included "MENCURI SERUM TERKUAT PAMAN TOM!" and "AKHIR DARI PSIKOPAT!? GOODBYE VIVA TEEN?."

He and Adiy Irfan are both famous Indonesian Minecraft gamers on YouTube.

Elestialhd Is A Member Of