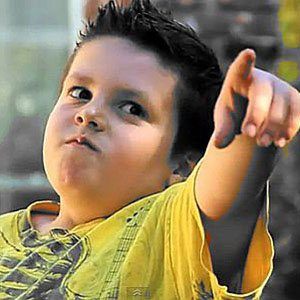 Oldest child of the famous Shaytards YouTube vlogging family who is also known as Sontard. He loves to dance and enjoys showing his moves on camera.

He played soccer and performed martial arts growing up. He also joined the Scouts like his father.

He is typically a good older brother to his younger siblings and his mother has described her son as intuitive of others' feelings.

His father is YouTube phenomenon Shay Carl and his mother is Colette Butler.

Gavin Butler Is A Member Of