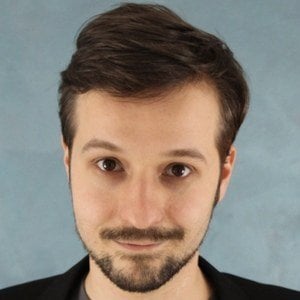 YouTube star who has gained fame for his eponymous channel. He has risen to massive popularity for his math lessons tailored to high school and university students prepping for exams. He has been a math teacher at Bocconi University in Milan.

He has amassed more than 410,000 subscribers to his YouTube channel. He has worked as an adjunct professor of mathematics at the University of Trento. In 2018, he was featured in the Forbes Italia Under 30 list. He also posts financial education videos.

He and Brian McLogan are both popular math teachers on YouTube.

Elia Bombardelli Is A Member Of